Start a Wiki
STUDIO C has started, with episodes every Monday on BYUtv. Sketches are released on YouTube every Tuesday and Friday at 4:00PM MT. You can watch those here.

Studio C is on break! Tune in for more information about when it will return!

Welcome to the Studio C Wiki!!!

Welcome to the Studio C Wiki!!!! Here is where we tell the latest news of Studio C. This wiki is for the fans to exchange ideas, to talk about Studio C, and if they want to, write their own sketches. However, please make sure to follow our rules and guidelines here. 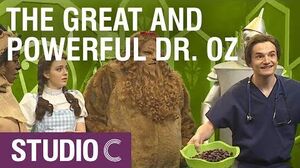 The Wizard of Dr. OZ 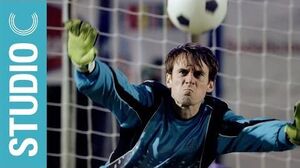 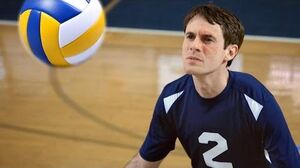 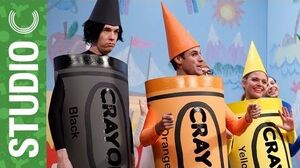 The Crayon Song Gets Ruined 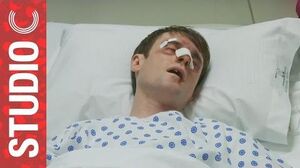 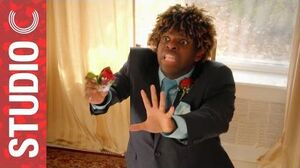 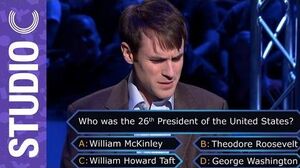 Who Wants to Be A Millionaire Fail 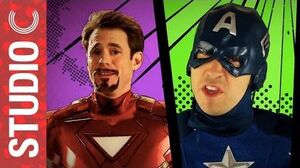 A part of the original cast were featured as extras in the music video for the song "On Top of the World" by Imagine Dragons, although it is not known how many castmembers exactly, presumably six. Jared Shores also helped produce this video.

Retrieved from "https://scottsterlingsface.fandom.com/wiki/Studio_C_Wiki?oldid=20952"
Community content is available under CC-BY-SA unless otherwise noted.